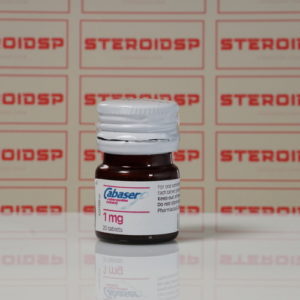 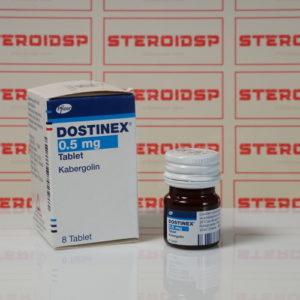 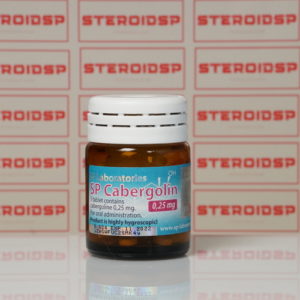 Cabergoline is a substance that reduces prolactin levels in the human body by interacting with dopamine receptors. Recently, the drug has been actively used in bodybuilding to restore hormonal balance after taking heavy steroids. So, if you are taking anabolic steroids that have a large list of side effects, after the course you will not hurt to buy cabergoline. The most popular preparation of this active ingredient is dostinex

Briefly about how the drug was created

Cabergoline first appeared on the American market in the 80s of the last century. Originally intended to treat hyperprolactinemia, as well as galactorrhea and impotence, the drug has spread throughout the world. So, the tool is in demand and available in the Czech Republic, Poland, Russia, Germany. And although the patent rights for the Dostinex trademark (and this is the name under which cabergoline is sold) still belongs to the developer Pharmacia, the drug is sold under different names in different countries. However, please note that the price of original cabergoline will be slightly higher than its counterparts.

The mechanism of action of cabergoline and its use in bodybuilding

The effect of the drug is the ability to activate dopamine receptors located in the lactotrophic cells of the pituitary gland. Due to this, there is a significant suppression of prolactin production and the normalization of hormonal balance in the body.

In heavy sports, the agent is used to eliminate the side effects of anabolic steroids. But cabergoline has gained immense popularity among bodybuilders due to its additional properties:

In bodybuilding, there are two options for using the drug: during a course of anabolic steroids or to reduce prolactin. In the first case, cabergoline should be taken from 3-4 weeks at 0.25 mg after 7-21 days. If the drug is used for another purpose, it is recommended to take 0.25 mg once every 4 days.

Remember that this dosage is an approximation, and the best effect of cabergoline is obtained when calculated individually.

What are the side effects of using the drug?

In general, cabergoline in sports is considered completely safe, but if taken incorrectly, it can negatively affect many body systems:

However, most often the negative influence of the drug is the digestive system. Signs include nausea, indigestion, and constipation.

In our online store you will find many quality drugs used in bodybuilding. And if you are still in doubt to buy cabergoline or not, contact our consultants who will comprehensively answer all your questions and help you make the right choice.

In our store you can find Cabergoline from budget options costing € 6 to drugs, premium class – € 95. steroidssp.com presents products from manufacturers: Pfizer and others.